Operation Deadstick, Pegasus Bridge, Orne Bridges, D-Day D-Day was one of history’s greatest undertakings , one of the first actions, Operation Deadstick, the landing by glider elements of the 2nd Oxs & Bucks Battalion Who would successfully capture two bridges over the canal and river Orne, hold at all costs. One of D-Day’s most audacious operations, and one of my favourite places to visit.

Learn how Major John Howard's men managed to capture the two bridges. How Lt Brotheridge lead his men over the Benouville bridge , only to be cut down yards from the far side. The night time actions to hold off the German counter attacks . Wagger Thornton’s fight with the tanks. The arrival of Col Coffin’s 7th Para, the battles with the 21st Panzer division troops , to hold the western defenses at Le Port and Benouville.

Visit the 12th & 13th Battalion positions in Ranville and Bas Ranville, learn how they held off and destroyed all attempts to recapture the bridges from the east. Ranville was the first village to be liberated on D-Day and home to the British cemetery where the first casualties from D-Day were buried.

Take my British airborne tour or combination Airborne and Sword beach tour to visit these great sites. A visit to the Pegasus Memorial museum is always a great idea, one can walk on the original bridge, it is one of Normandy’s best museums Visit the Cafe Gondree , first building liberated on D- Day and still in the same family. 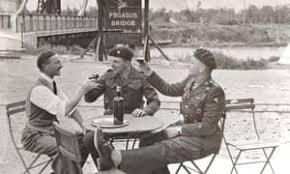 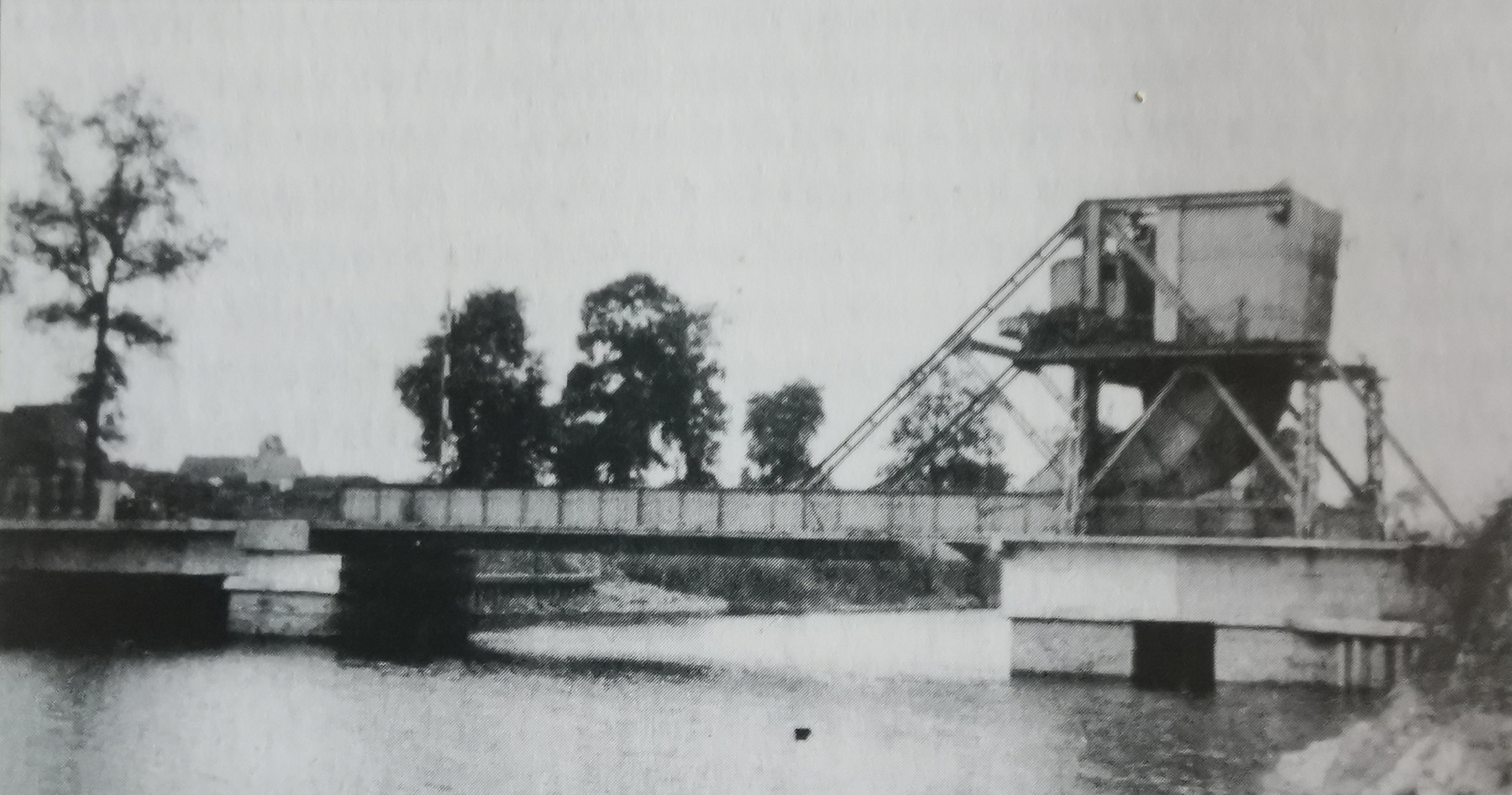 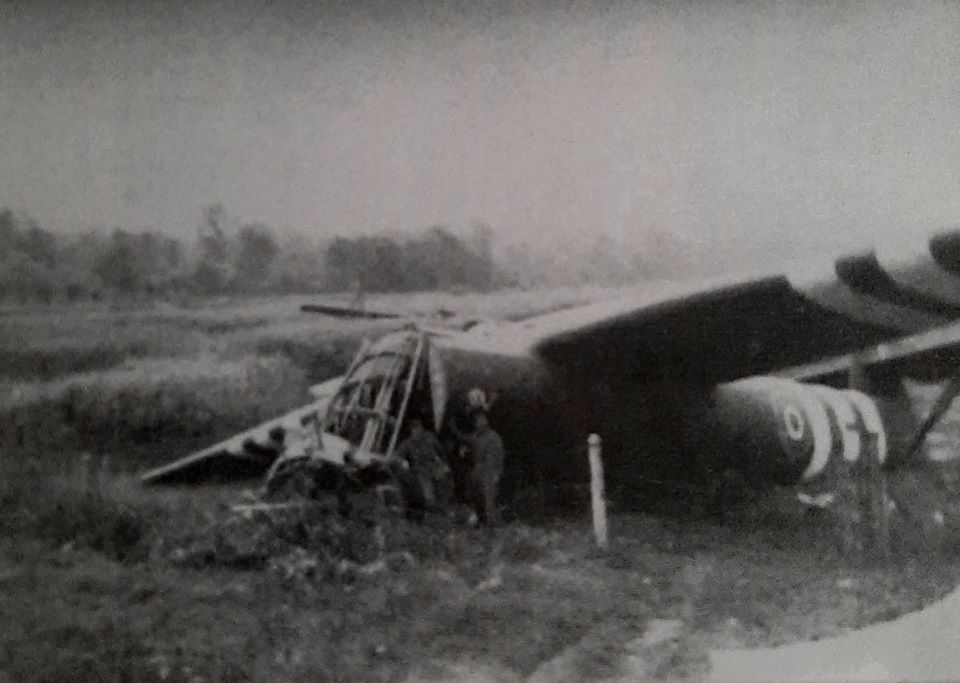