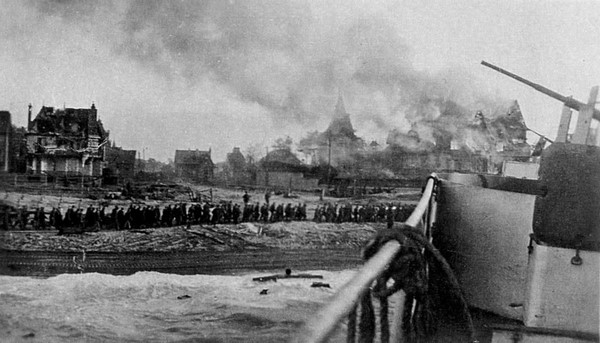 Pegasus Bridge. The glider assault on the Pegasus and Horsa Bridges is one of the most daring and courageous action of WW11. Lead by Major John Howard, the 2nd Oxs & Bucks D company started the D-day invasion. Hold until relieved . One of D-days most successful missions. They successfully captured both bridges . Supported by the 7th Battalion west of the bridges, 12th Battalion to the south ,13th Battalion to the east the fought off all attempts by the 21st Panzer division soldiers to capture the bridges.

Le Port & Benouville Visit the villages defended by the 7th Battalion. As they battle to hold the German counteracts on D-day while waiting for the arrival of Lord Lovat’s Commandos from Sword Beach and seaborne infantry.

Pegasus Memorial Museum. For a small fee 6 euro . One can visit what guides say is the best museum in Normandy. An incredible display including the original bridge.

Ranville and Ranville Cemetery. The first town liberated by 13th battalion, 6th Airborne. Visit the positions held by the 12th Battalion in Bas Ranville as they battled to hold the German counteracts. Visit the Cemetery, a truly moving experience walking amongst the graves of over 2400 soldiers. Walk round the church cemetery where the first casualties were buried including Lt D Brotheridge. Considered to be the first Allied casualty on D-day. Shot in the neck on Pegasus Bridge. See the beautiful stained glass windows in the church.
Breville Ridge/ chateau St Come. Who holds Breville will dominate the battlefield. Rommel’s comment about the ridge line . The views over the battlefields are outstanding. This area saw some of the hardest fighting in the first days of the invasion . The 6th Airborne and 1st Special Services, Lord Lovat’s commandos held all German attacks . Breville was liberated 12th June . Completely destroyed.

Sword Beach. The most eastern beach and sitting above the city of Caen was the most defended beach in Normandy and the only one to suffer an assault by a german armoured division. Visit the landing sites of the 3rd Infantry division and supporting commando units. Hear how the division battled the way inland destroying the layered German defences and fought off the 21st panzer Division.Visit the German regiment HQ , WN16 Hillman. The views from here of Sword beach are stunning. Hear how the position was captured by the 1st Suffolk Battalion. 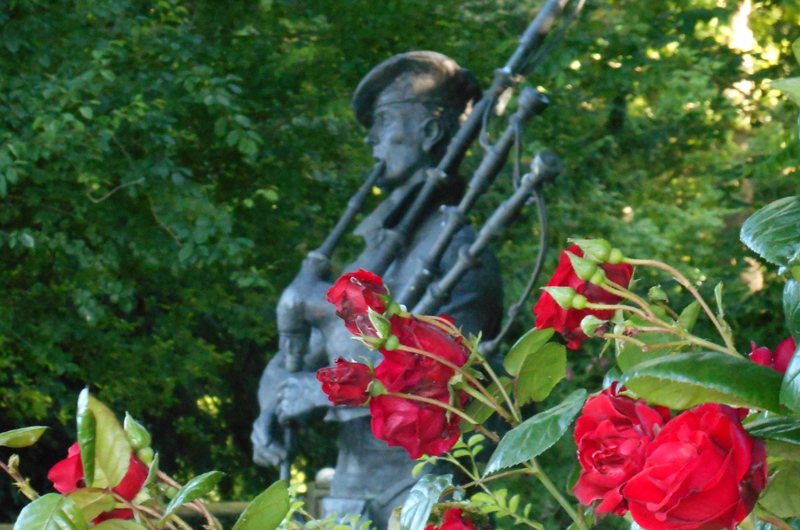 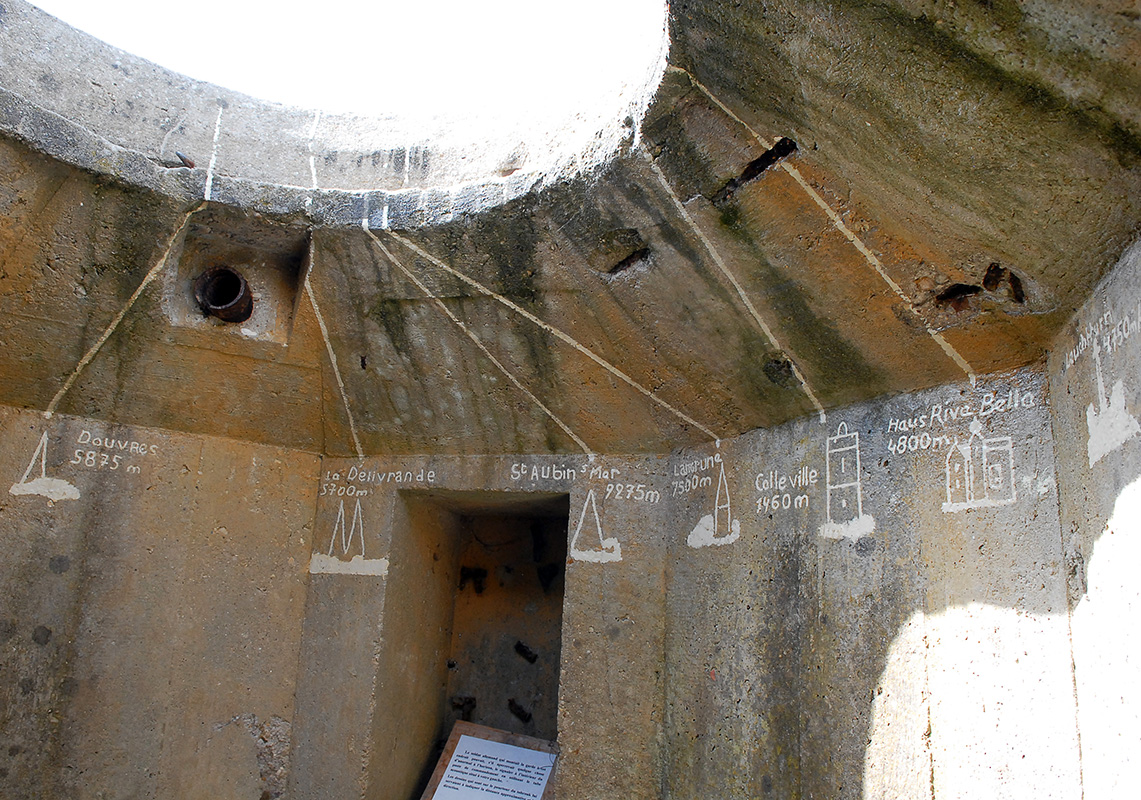 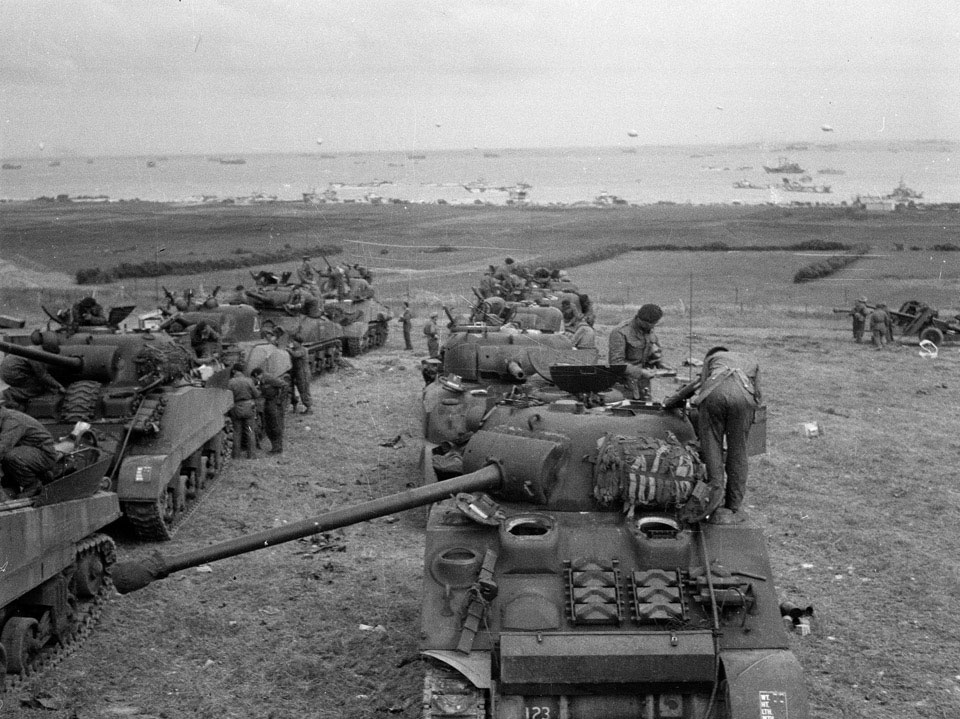 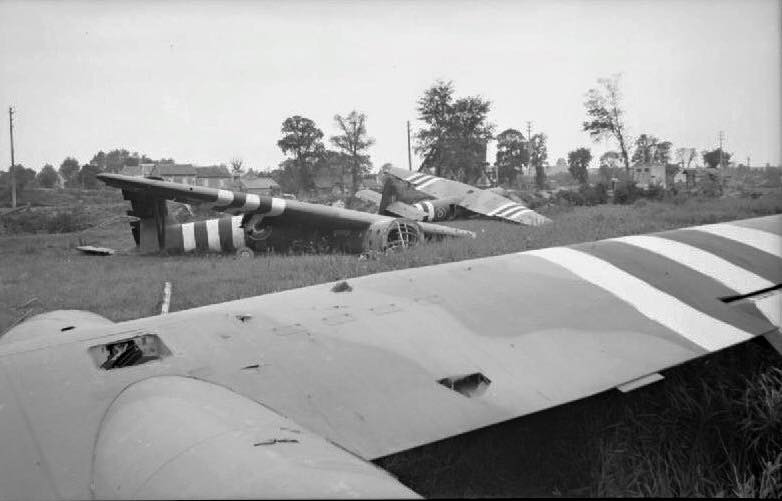 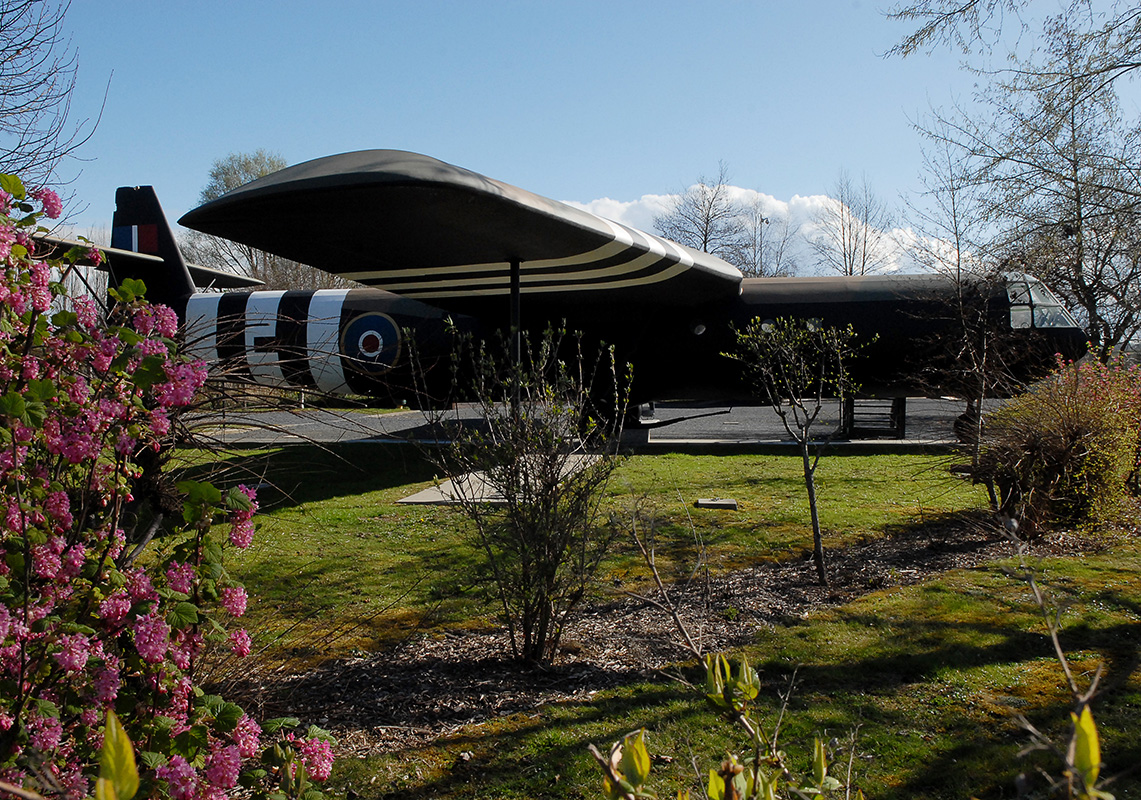 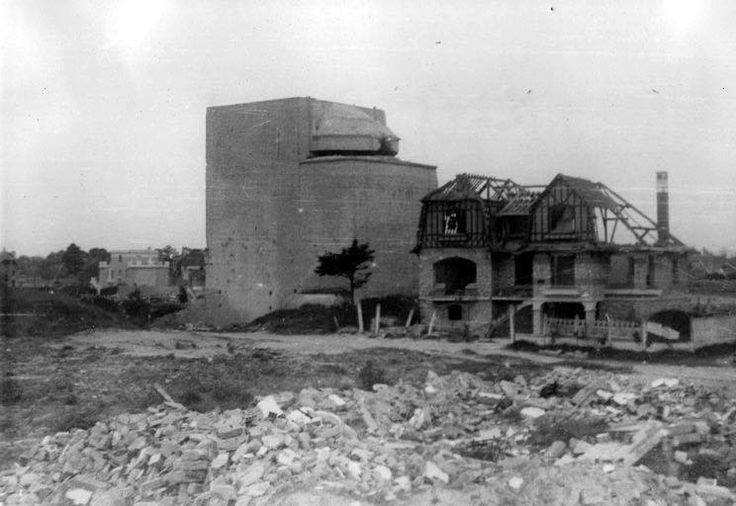 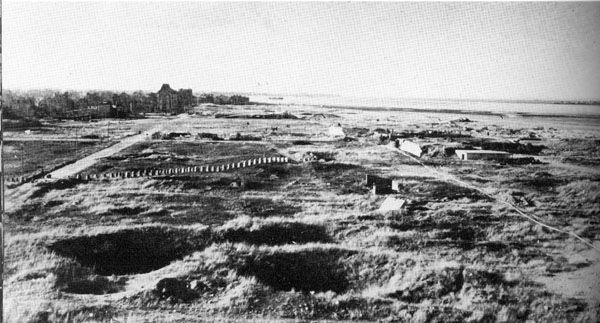