Early on the 10th June  a counterattack by the Panzer Lehr 901st Reg overruns the forward positions , learn of the desperate defense of the village by the 8DLI and attached units as they battled against tanks, infantry & artillery. Hear of the courage of Lt Laws. How Sgt Wallbank stopped the advance of 3 tanks with a Piat.
On the 11th June , now supported by the Sherwood Rangers , the 8DLI continue their determined defense against the 901st Reg with more tank & infantry counterattacks on

St Pièrre is one of many villages just inland that saw very heavy fighting between The British & Candaian forces and 12th SS & Panzer Lehr Divisions from Caen to Villers Bocage.
To visit these battlefields book a tour following the British or Canadian divisions as they moved inland after D-Day with www.ddaylandingtours.com
+ 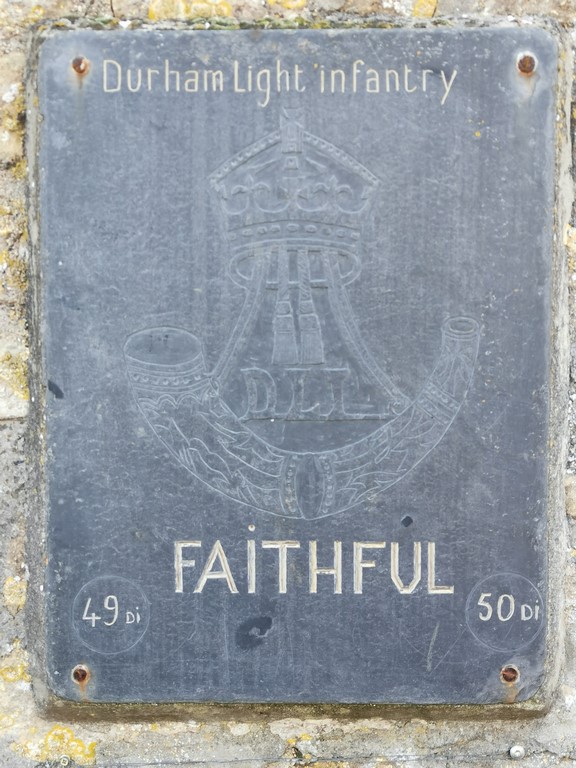 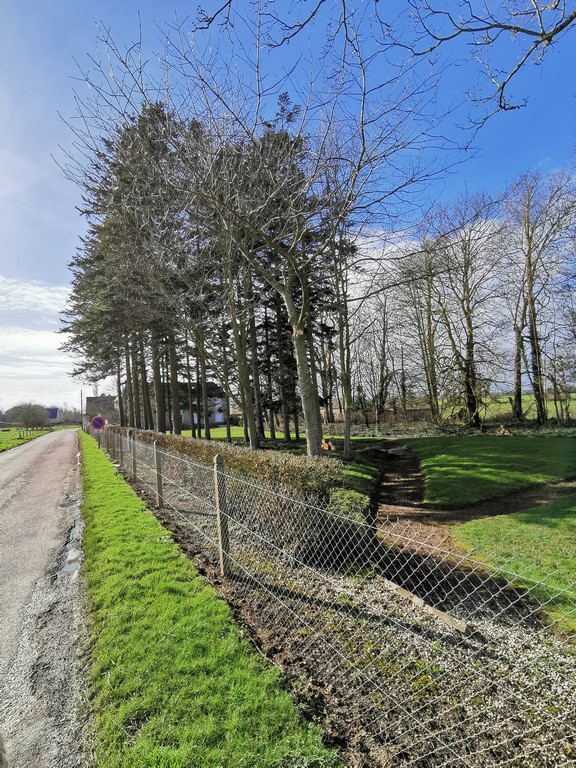 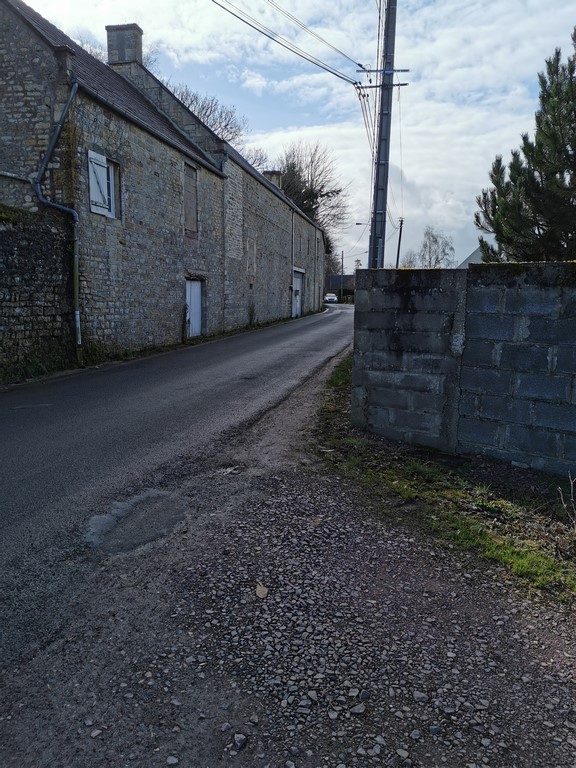 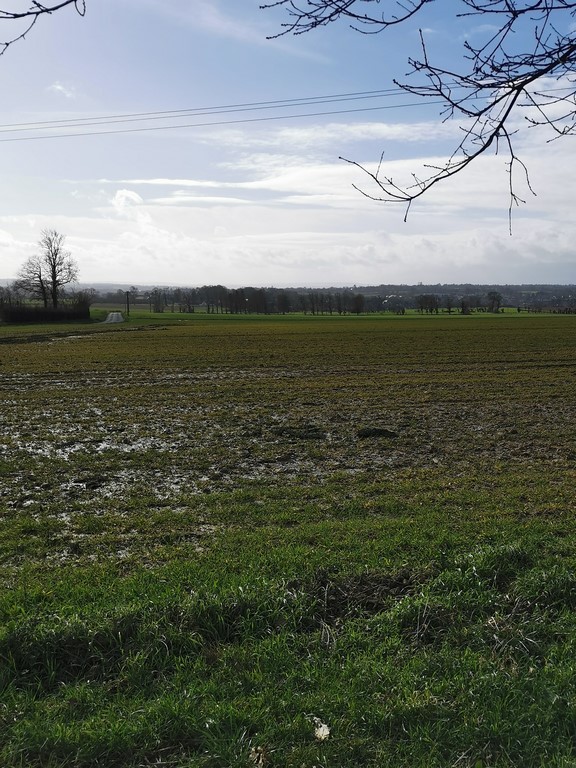 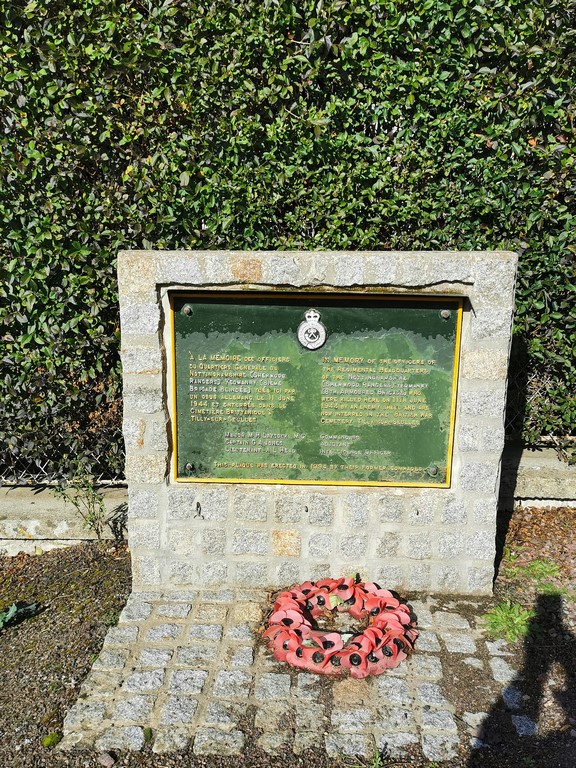 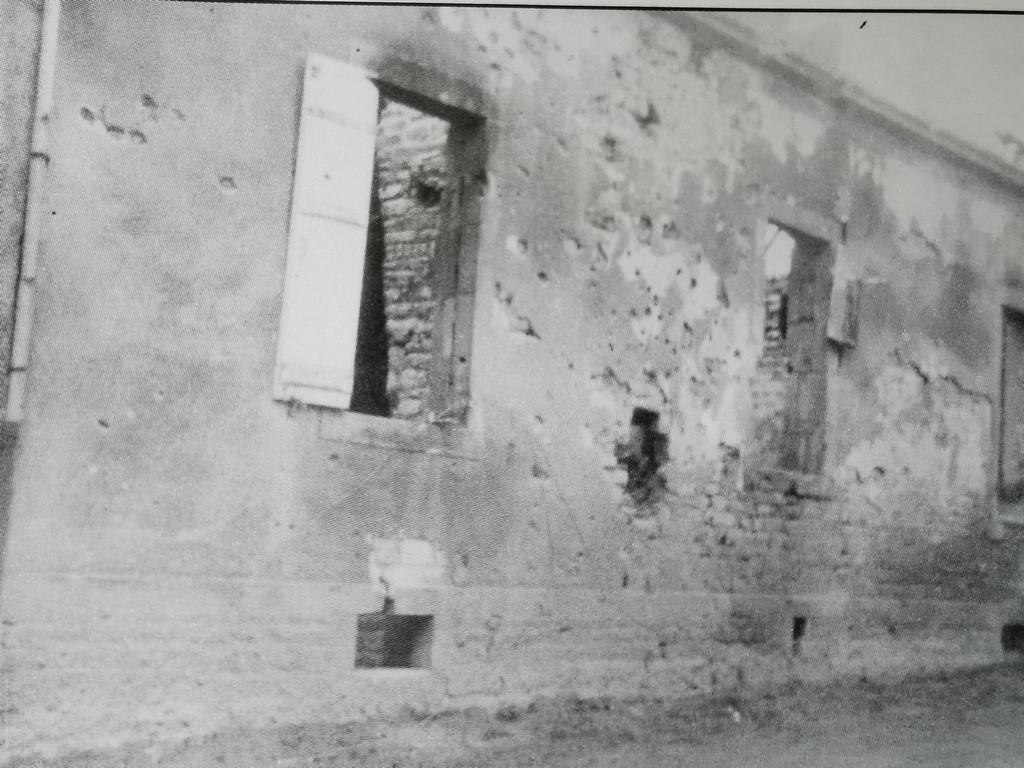 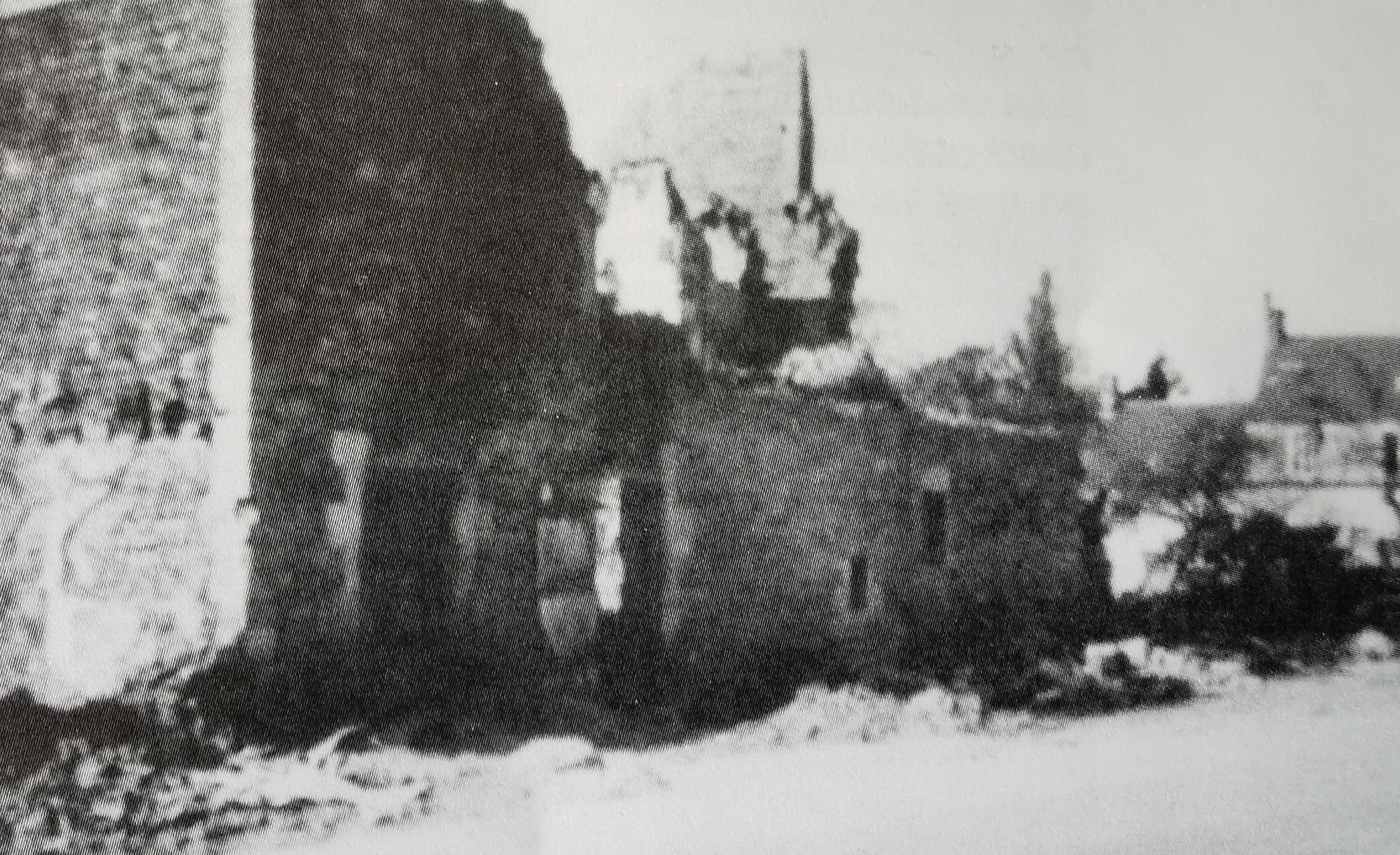