From a start line from St Pierre to Boislonde, the 146th & 147th Brigades advance on Fontenay Le Pesnel, held by the 12th SS with Panzer Lehr on their left.

After the preliminary barrage of over 200 guns the Hallamshire’s on the right and the 11 RSF on the left advance at 04.15 into thick fog and smoke, one can barely see  the man in front.

Follow the Hallam’s as they battle through the westside of Fontenay to cross the Juvigny road, knocking out 2 panther tanks, and pushing south for the KOYLI to push through to Tessel wood.

The 11th RSF , very disorganised by the fog, fought desperately all day against the 12th SS to try and clear eastern Fontenay. Later the 7th DWLI were ordered to help clear Fontaney and push on to St Nicolas ferme. All elements of the 8th Armoured Brigade & Kensington’s provided excellent support all day long.

By the 1st July the 49th Div had 7 of 9 Battalions in the line, from Juvigny to Rauray linking with the 6 KOSB , 15th Scottish division,  when elements of 9 SS & 2 SS attacked from Brettevillette towards contour 110 and Rauray , the desperate defense raging all day from 06.40 to 22.00. The Tyneside Scottish battalion won Battle Honours for their part of the battle,, the Germans losing  26 tanks in just one day. The support by 24th Lancers , and artillery units was outstanding.

To follow these actions book at tour following the 49th Division 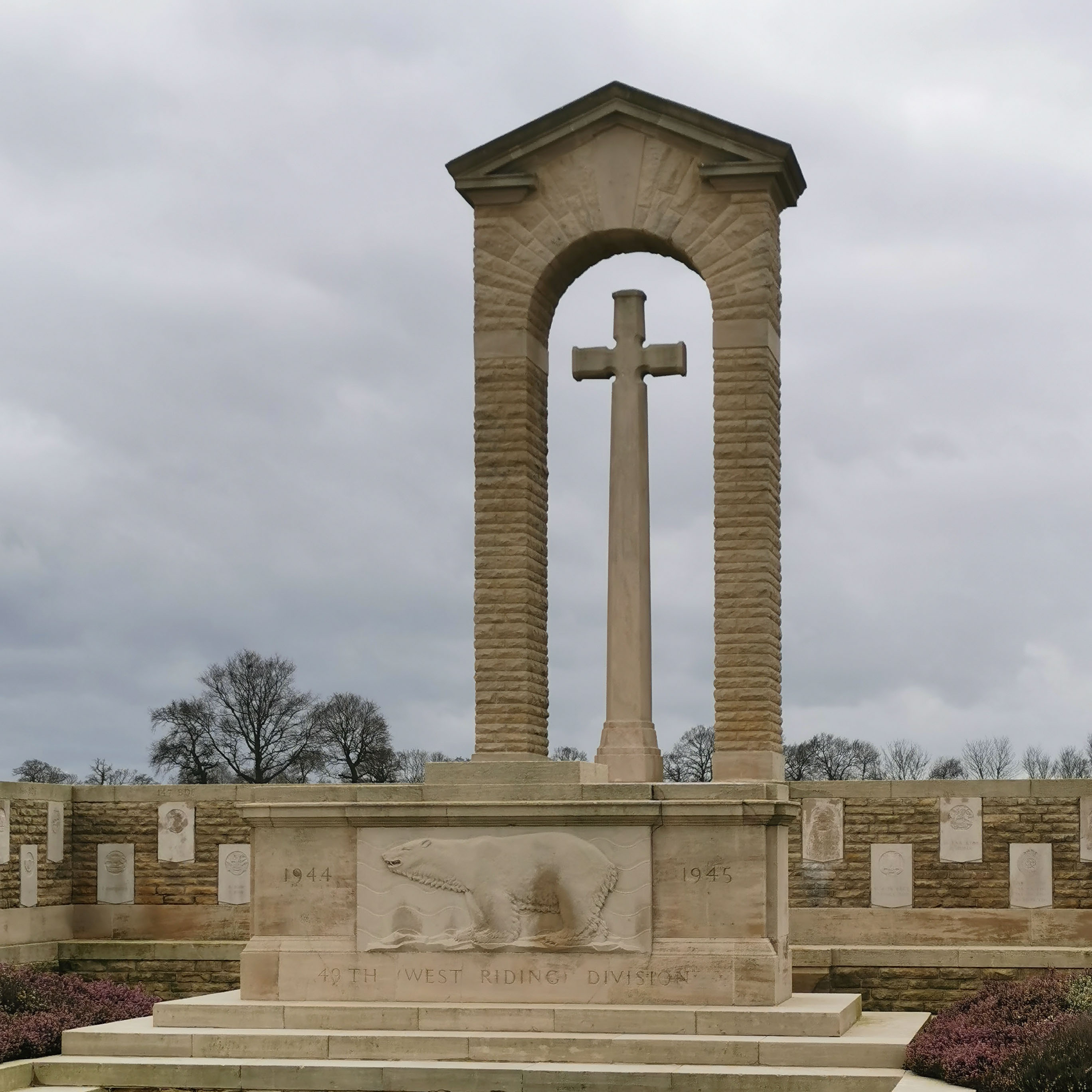