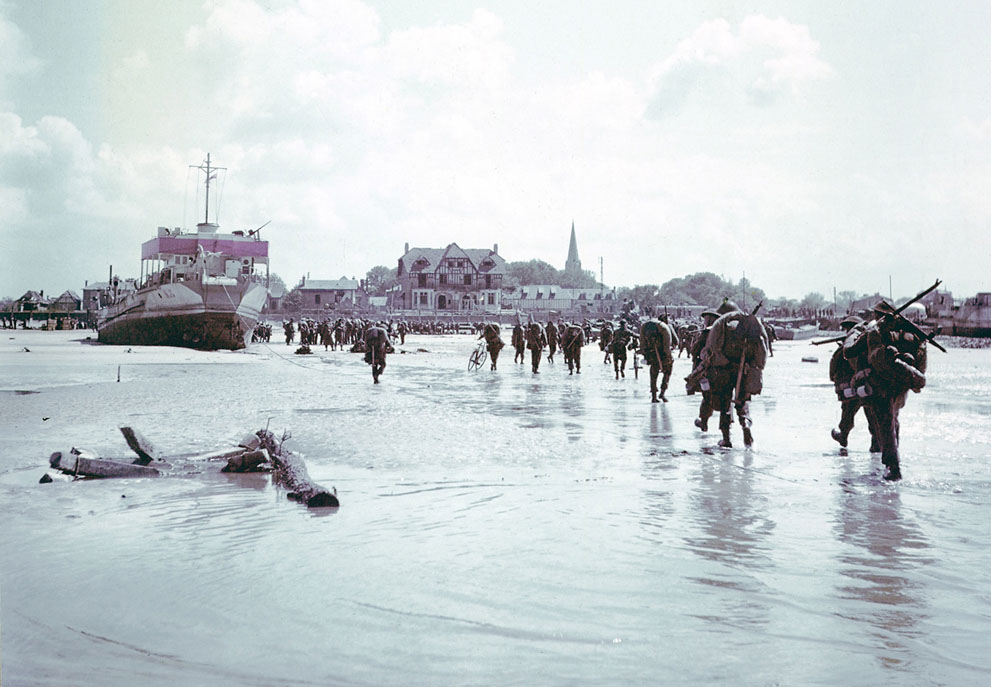 American V11 corps landings gave the American 1st Army their main objective the capture of Cherbourg. This tour follows actions fought in the first few days of their landing.

Ste Mere Eglise was one of the first towns liberated on D-day by paratroopers of the 505th Regiment, 82nd Airborne.It is a strategic crossroads town inland from the Utah beach landings. A local market town fought over heavily during the first few days of the D-day landings. Hear the stories about the miss-drops , the capture and defence. One can visit the famous church, view the stained glass window in honour of their liberators. Visit the D-day and Airborne monuments.

Optional visit to Airborne museum in Ste Mere Eglise, not included in price.

La Fiere as small bridge crossing over the flooded Merderet river with a causeway leading across the floodplain. A pivotal crossing west of Ste Mere Eglise , for German counteracts and for the American to secure to breakout of the beachhead and advance upon Cherbourg.The three days of heavy combat lead to heavy casualties for both sides. One of the finest actions fought in WW11. Described as the worst fight the 82nd Airborne fought in WW11.There are many monument to 82nd Airborne, including Iron Mike.

Cauquigny. On the west bank of the Merderet .The 1st Battalion 325th Glider Regiment ,82nd AB have crossed the flooded Merderet fought for their lives on the west bank . Pte Charles DeGlopper sacrificed himself to save his comrades. Posthumously received the Medal of Honour Bocage

Hedgerow Tour. We drive down through hedgrerow countryside towards the Utah beach causeways. I will explain the history of the hedgerow , the problems it caused the Allies and Germans. How it was defended and how the Americans solved their problems.

Utah beach. Visit WN 10 just north of the American planned landings , a well build defencive position . Drive down to WN 5 , causeway 2 , where the American landings actually happened. Here we learn about the chaos of war. How the 4th Infantry Division carried out the first American landing on D-day and how through great leadership and the ability to adapt they succeeded in securing a beach head and advanced inland linking up with their Airborne support.

Brecourt Manoir gun battery. The now famous attack on the guns covering causeway 2. Lead by Lt Dick Winters a mixed group of American paratroopers successfully assault the German gun battery. A Band of Brothers site. As seen in the series.

Angoville au Plain. A small farming village on the southern flank of the 101st Airborne landings. The church being used as an aid station for American and German paratroopers while battles between 501st Regiment and FJR 6 raged in the surrounding countryside.

Pointe du Hoc , Omaha Beach, American Cemetery. German cemtery La Cambe. The largest of the German cemeteries in Normandy. A very somber and meaningful site. The final resting place of over 21,000 German servicemen. Grandcamp Maisey. On the 8th June 1944 the 3rd Battalion 116th Regiment , 29th Division was pinned down as they approached Grandcamp from Pointe du Hoc. The single handled action of Sgt Frank Peregory rescued his men by capturing the German defences guarding the entrance to the town , along with 38 prisoners. Posthumously awarded the Medal of Honour. Pointe Duc Hoc, 2/1260. One of D-days most dangerous assaults. Hear how the 2nd Ranger Battalion scaled the cliffs to assault the German gun battery and capture the important road , secure the western flank of the Allied landings in Calvados. This is one of Normandy’s most spectacular sites with many German bunkers and the only truly cratered landscape along the D-day landing sites.

Omaha Beach . Start at the D1 exit , Dog Green . Defended by positions wn71, wn 72, wn 73. This part of the beach produced the heaviest casualties . Hear what happened and how they overcome the German defenders. Drive along Omaha to Easy Red/ Fox Green sections . Learn about how the 1st Infantry Division assaulted their beach sectors . Visit WN 62 ,overlooking the E3 exit, stand on the ground above Omaha beach , view from the German defences . The views and geography are breathtaking.

American Cemetery. Overlooking Omaha beach, it is a truly humbling experience to walk amongst the 9387 graves of American servicemen and women who gave their lives during the Normandy campaign. Beautifully laid out in 172 acres with the American visitor centre .
The perfect ending to a days tour. 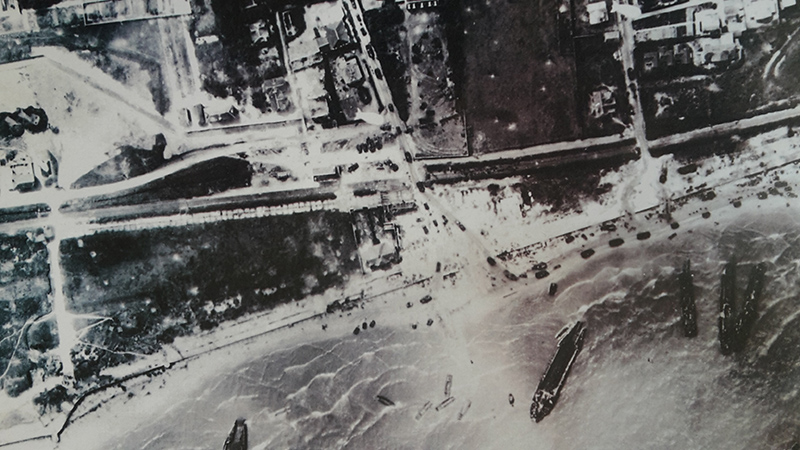 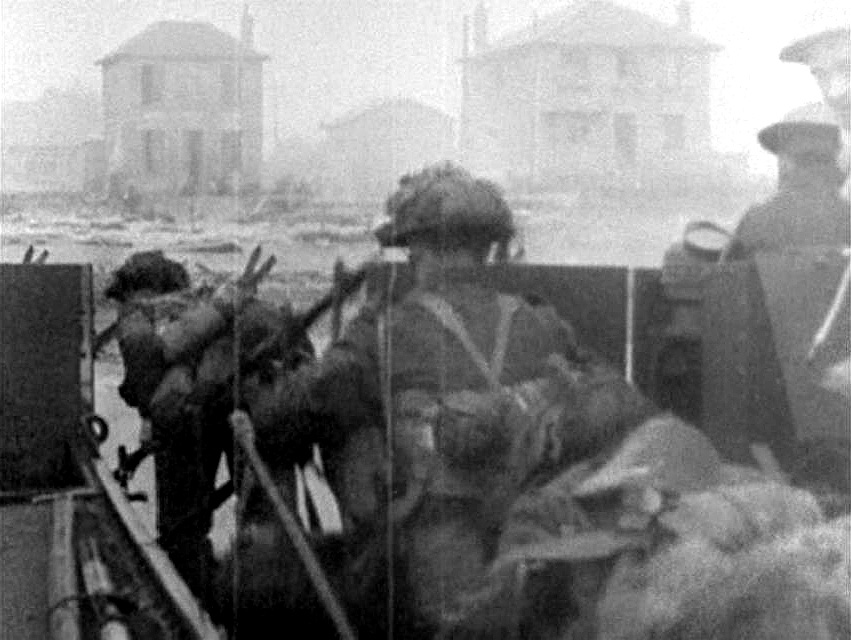 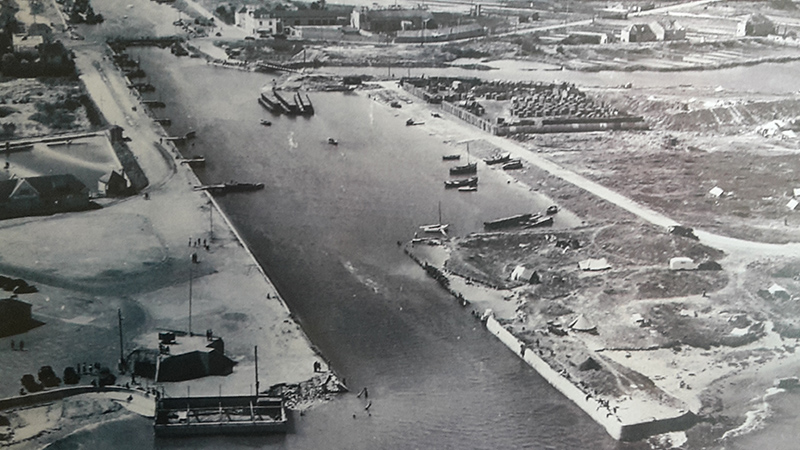 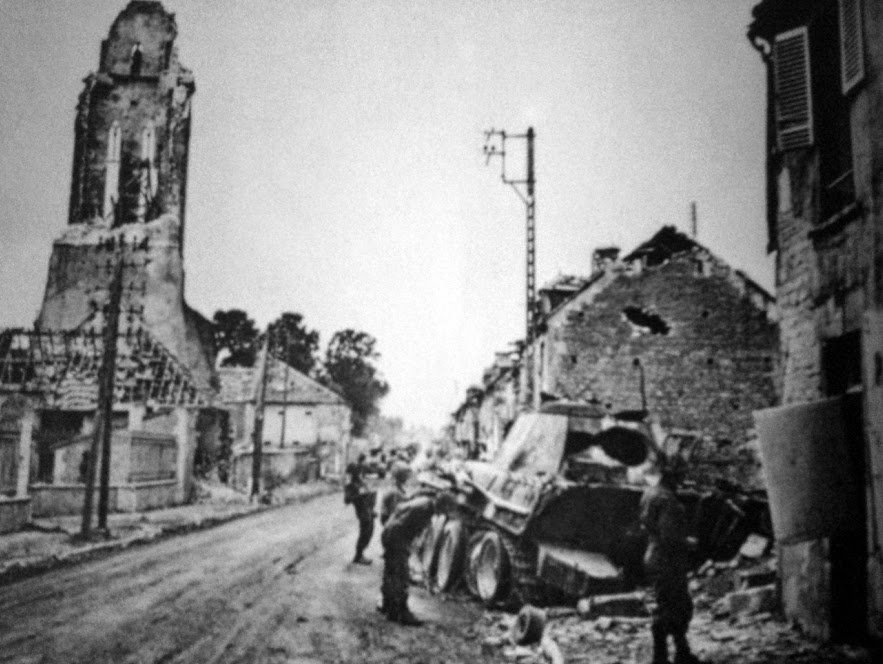 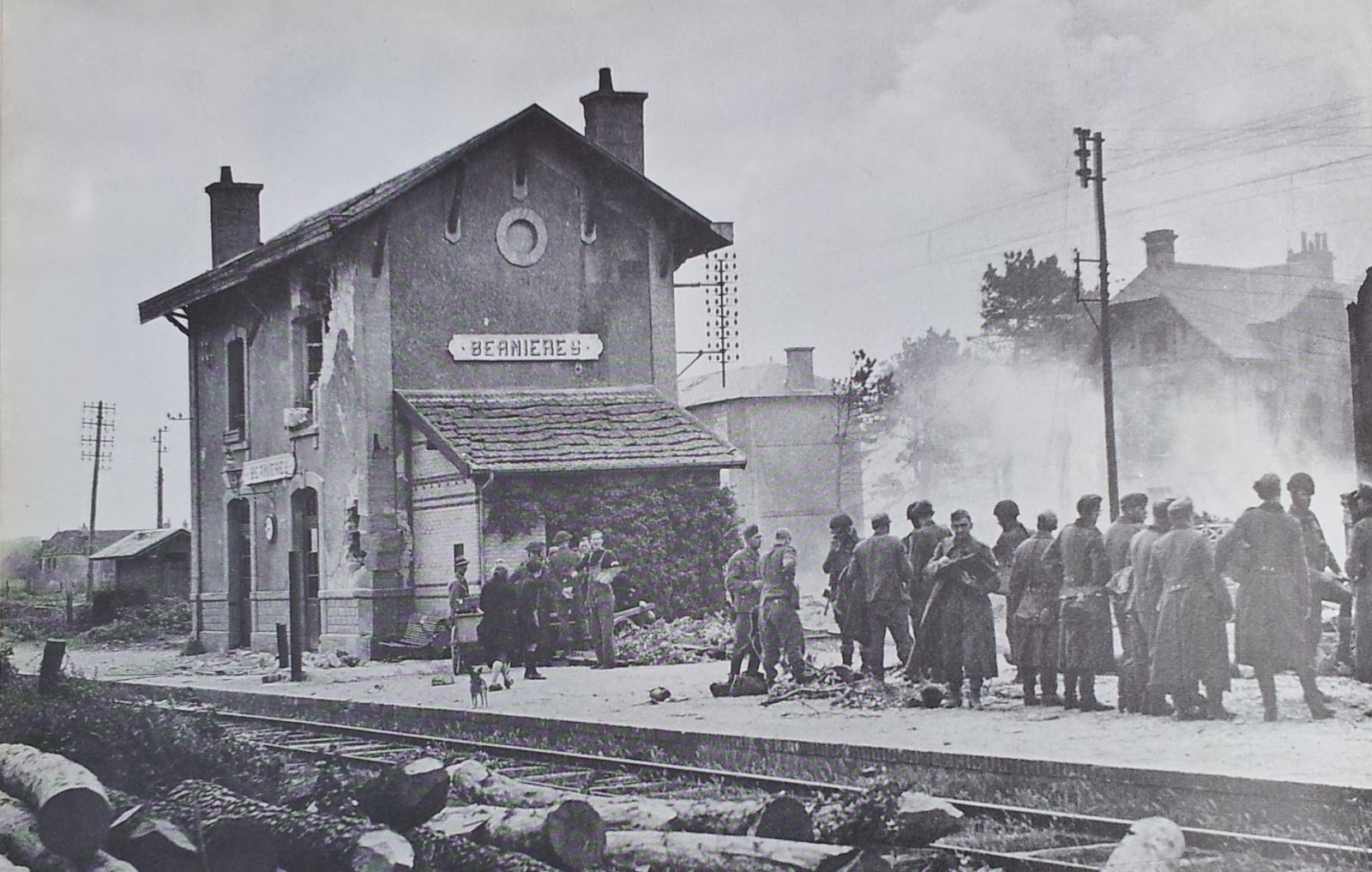 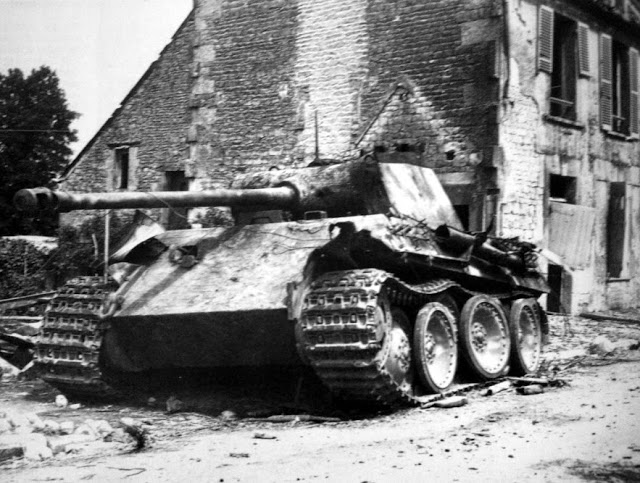 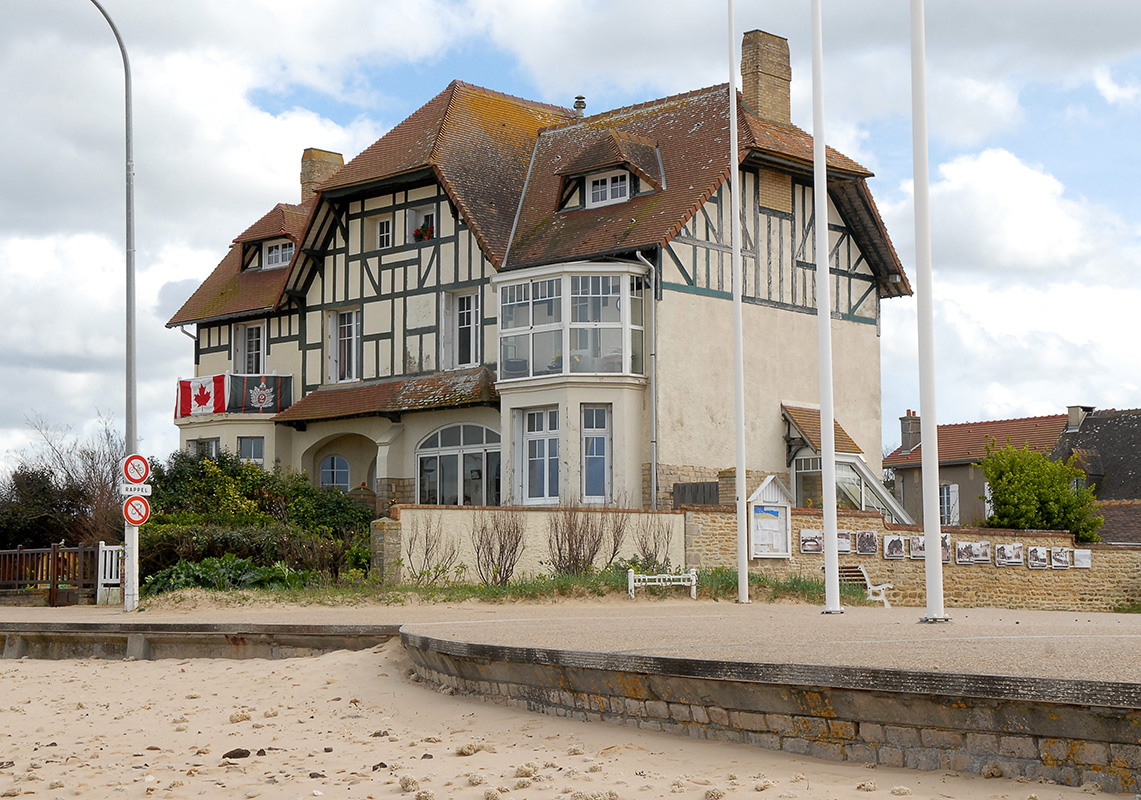 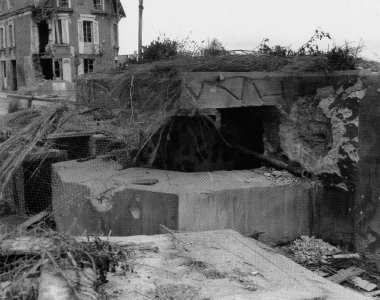