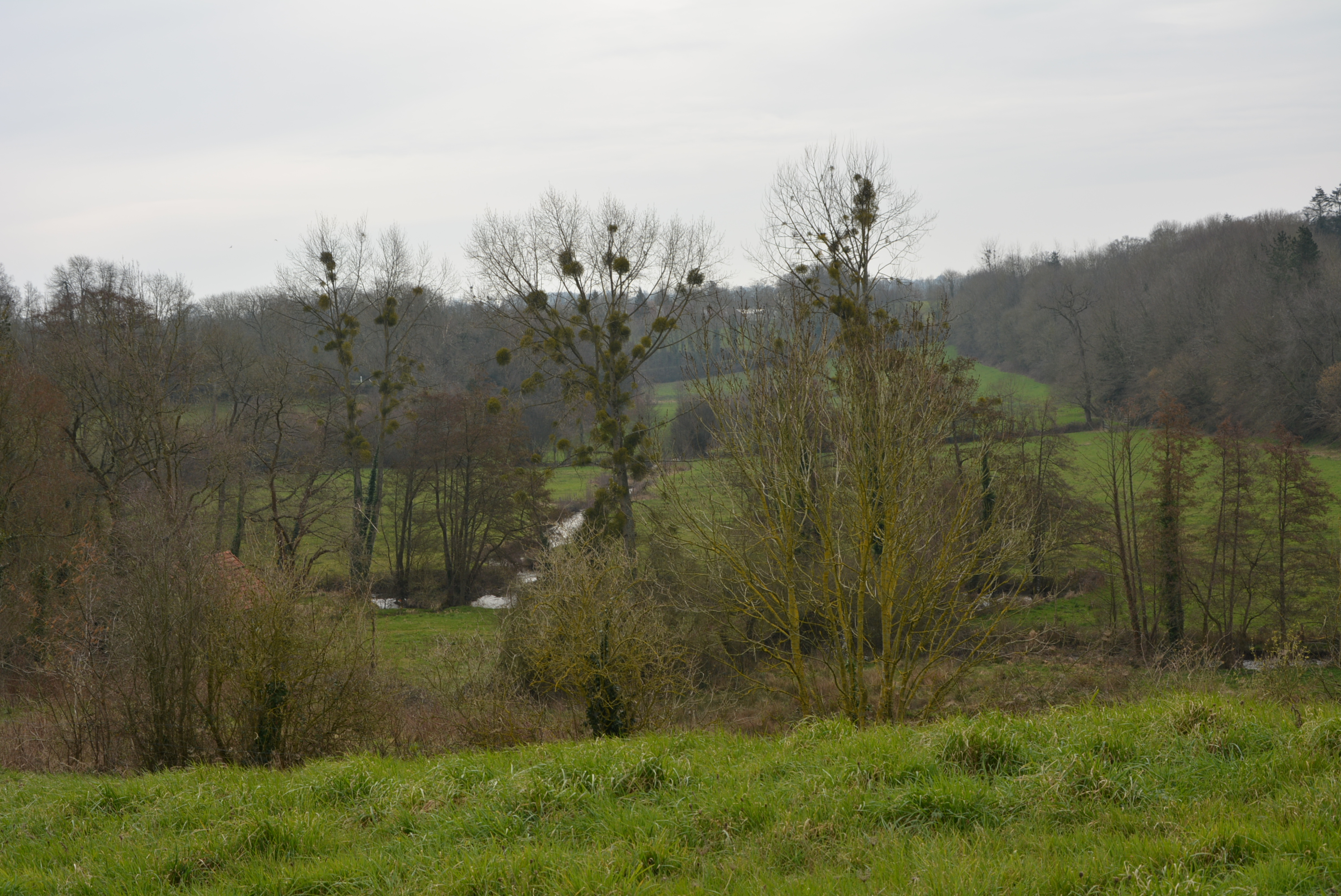 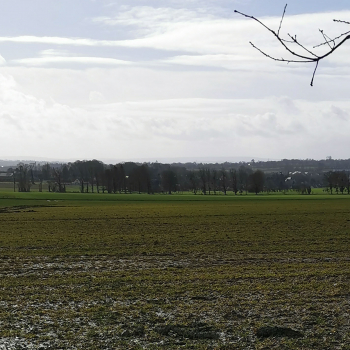 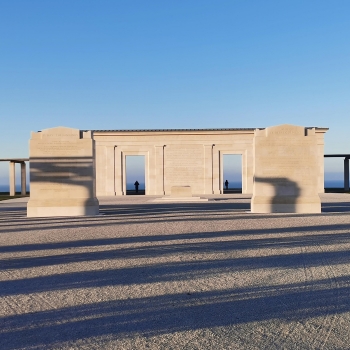 It was a real pleasure to visit the new British monument at Ver sur Mer, 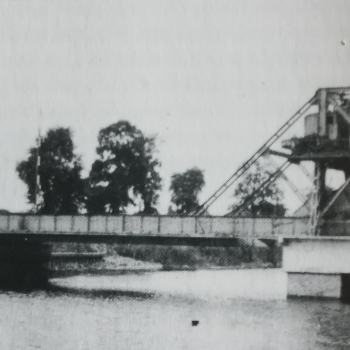 Operation Deadstick, Pegasus Bridge, Orne Bridges, D-Day D-Day was one of history’s greatest undertakings , one of the first actions, Operation Deadstick, the landing by glider elements of the 2nd Oxs & Bucks Battalion Who would successfully capture two bridges over the canal and river Orne, hold at all costs. 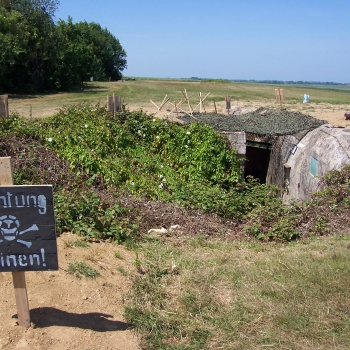 One of the real joys of touring Sword beach and the advance inland, is to visit the German 736 Regiment HQ , Oberst Krug’s command bunkers and defenses overlooking Sword beach. See the artillery ranges still painted on the observation post.